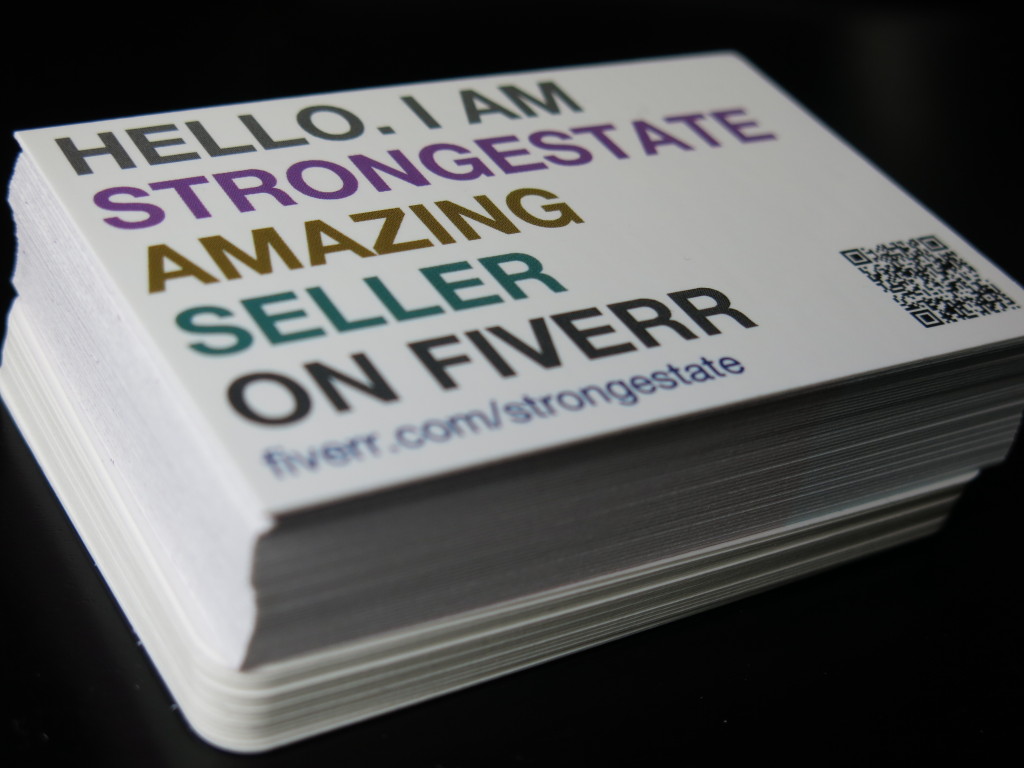 Freelancing has been around since the beginning of commerce. The concept of 1099 workers for hire on an independent basis is nothing new. But the past few years have seen a revolution in the way freelancers are working. Not only has the Internet made it possible for many people to work from anywhere, but sites like Fiverr, Elance, and Odesk, have made it possible to monetize even small amounts of time. These sites have opened the door for micro freelancing.

Micro freelancing is where work is competed for small amounts of money in a short period of time. There is no exact definition, but anything less than $100 lasting less than two weeks is probably a micro freelance job. The vast majority of these jobs start as low as $5. Why would anyone work for so little?

Many people’s gut reaction to a $5 job is to wonder how anyone could ever survive on such a rate. But micro freelancing works for two reasons:

Businesses love knowing they can risk a small amount of money to try out a freelancer. They don’t have to risk losing a lot of time or money on an unproven freelancer. Also, there are tons of small tasks that entrepreneurs are looking to outsource, and many of them are not high dollar value activities.

The micro freelancers that are killing it aren’t working for $5 an hour. Instead, they build up their reputations and accept jobs that they can complete quickly and at a high level of quality. Some micro freelancers are making more than $100 an hour because they know what their time is worth.

Of course not every micro freelancer is highly skilled or produces quality work. But, because the prices are so low, it is easy for businesses to experiment and risk a little bit of money until they find the right micro freelancer.

What’s in It for the Micro Freelancer?

The good micro freelancers benefit even more than the businesses. They can build a business without worrying about maintaining their own platform. Reputable sites like Fiverr, Elance, and Odesk, have a rating and review system that lets top performers easily attract more work. Micro freelancing through such sites mediates many of the common drawbacks of freelancing independently such as marketing, payment collection, and project management. Fiverr.com, especially, allows micro freelancers to avoid negotiating their prices by stating rates upfront and allowing buyers to either accept or decline.

The social proof of customer feedback, reviews, and orders in queue also let savvy freelancers raise their prices. Instead of trying to fill hours with long projects, freelancers can fill minutes and still make a great hourly rate. When they use quality sites, freelancers also know they will get paid for the work they do.

Micro freelancing is here to stay as demand continues to grow. If you want to make money in your spare time, there has never been a better time to try micro freelancing. Interested in what a successful micro freelancer looks like? Check out Strong Estate’s Fiverr Operation HERE

View all posts by Tracy Freese

This site uses Akismet to reduce spam. Learn how your comment data is processed.